Tickets On Sale to General Public: Friday, January 14th @ 10 am at SanJuanOutpost.com and Eventbrite.com

Walker Hayes recent EP Country Stuff includes the RIAA certified Double Platinum smash hit “Fancy Like,” which has topped every country streaming and sales chart since its release, and has spent 22 weeks and counting at the number one spot on Billboard's Hot Country Songs. Prior to “Fancy Like” Hayes released the Double-Platinum RIAA certified hit “You Broke Up With Me” which also hit the Top 10 on Billboard’s Hot Country Songs chart. 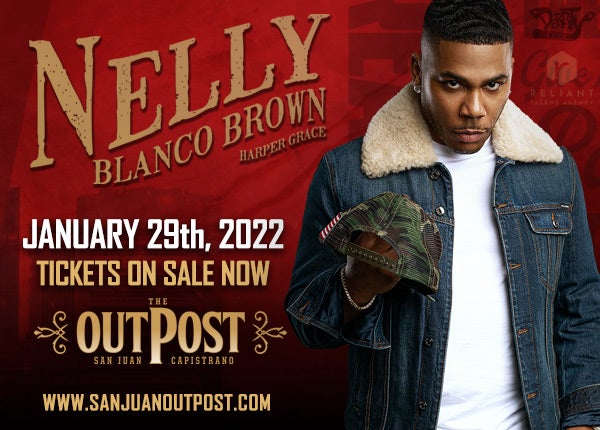